Dr. David Heyworth is a top heart surgeon grappling with his growing frustration with medicine, a restless wife, and a distant daughter leaving home for college. When a distraught woman comes to him for a second opinion about her ill husband, his life gets complicated.

His nemesis, Drew Shannon, is already treating the patient. Shannon, a cardiologist who’s also the hospital’s medical director, is the catalyst behind the widespread changes sweeping through the hospital. Heyworth’s stormy relationship with Shannon, plus a rumor that Heyworth may be ensnared in a federal crackdown on health-care fraud threatens to compromise his ability to treat the patient as he judges necessary. The choices Heyworth makes culminate in a surprising and unexpected way while sending shock waves through the lives of his wife and daughter, the patient and his wife, and the rival doctor.

Absorbing and suspenseful, Healer’s Twilight is a front-line drama about a common phenomenon in the managed-care era — the fraying of trust between doctors and patients, and the plight of the aging physician so fed up with his loss of autonomy and the growing hassles of practicing medicine that he has to get out to find peace. 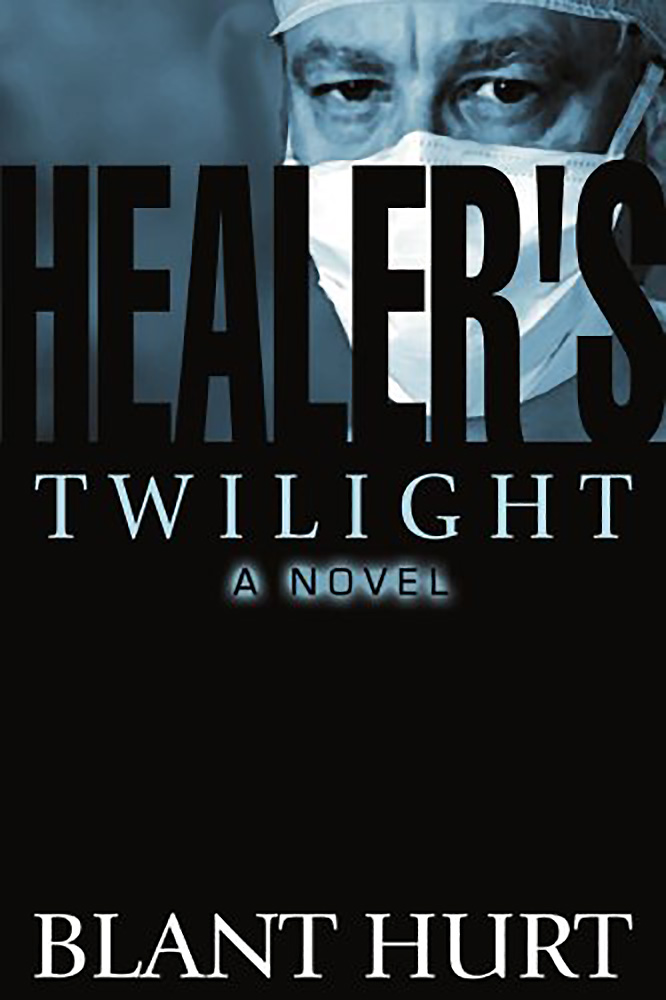