Destined by geography and family tradition to latch onto the Arkansas Razorbacks, Blant Hurt is of the second type. Like most devotees, he was captivated by his love of his team at an early age. But unlike more casual fans, Hurt found himself attaching what some might call “outsize life importance” to the fortunes of the Razorbacks —a team which, as the seasons progressed, provided more downs than ups.

In this remarkably candid, funny, and introspective memoir, Blant Hurt recounts his half-century as the most zealous of college football fans. Beginning with the so-called Game of the Century when he was nine-years old, he tells how this enduring passion has colored his relationships with his family and friends, shaped his romances, and, for better or worse, marked every era of his life—indeed, marked his sense of life itself.

A self-described “literary man,” Hurt draws on his love of narrative and storytelling to drill down deep inside himself and examine the soul of a college football fanatic. Not the Seasons I Expected is that rare “sports” book that focuses on the hopes and dreams of the people in the bleachers, rather than the ones on the playing field. As such, it’s sure to speak to delirious/heartbroken fans everywhere. 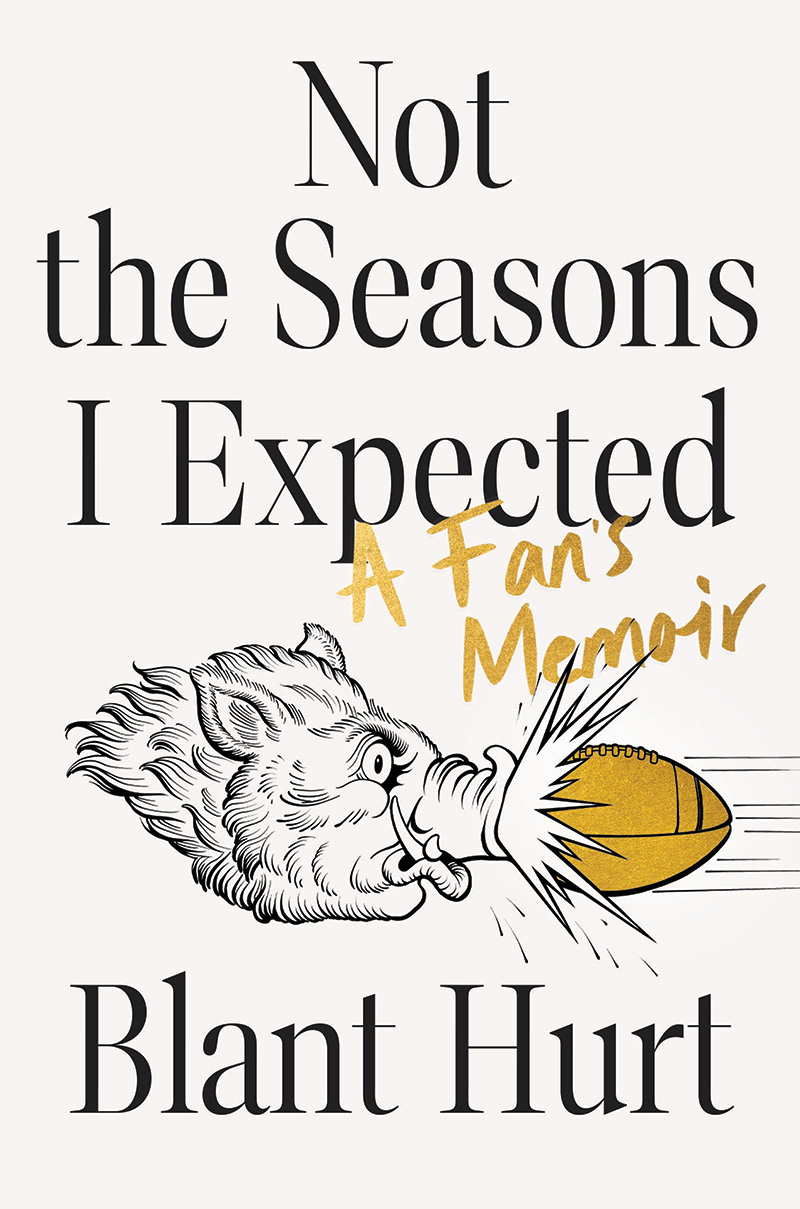